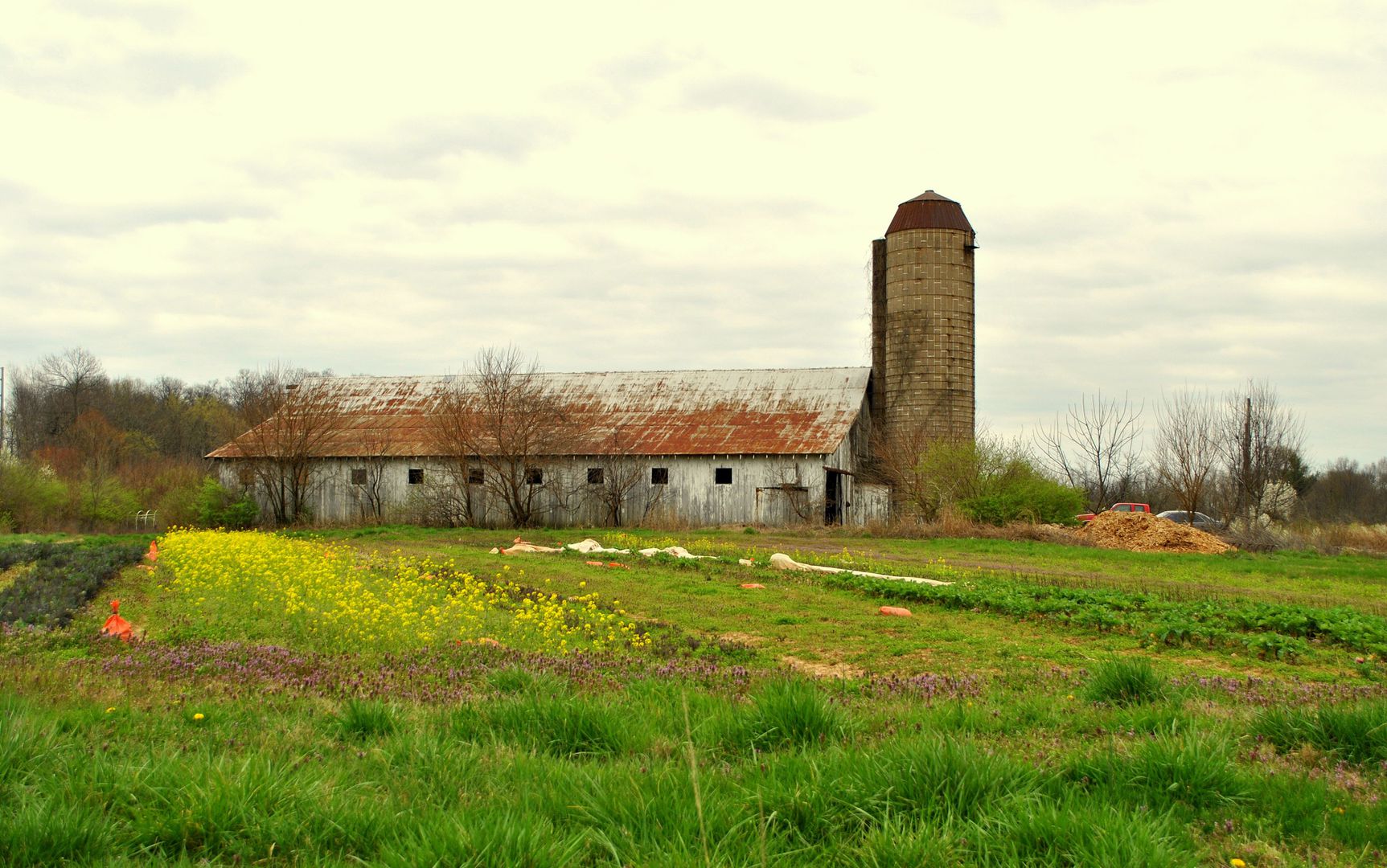 The Food Literacy Project began in 2005 at the agricultural oasis between Oxmoor Country Club and Interstate 64. Since 2004, Field Day Family Farm, a tenant operation on this parcel of Oxmoor Farm, has cultivated 8 acres of fresh produce for a variety of local markets. Due to the farm’s unique setting in what is otherwise a highly suburban neighborhood, that year a local teacher asked to bring her students to the farm for a hands-on experience.

Knowing that this was more than a busy vegetable farmer could take on, Field Day Farmer Ivor Chodkowski recognized the need for a farm-based food education program that encouraged participants to touch, smell, taste, hear and observe the plants and animals on the farm.

After much success and positive feedback from the pilot project, a nonprofit educational agency was formed to work in partnership with Field Day Farm to bring urban communities in Louisville back to the roots of their food. In June of 2006 the Food Literacy Project at Oxmoor Farm was born.

Established the Food Literacy Project as a 501c3 non-profit. Formed a board, and Carol Gundersen was hired as the new Executive Director. Programming was volunteer-led.

Established the Youth Learning Garden. Launched the Entrepreneurial Youth Development program. 1,500 students got their hands dirty on the farm with hands-on experience.

Received Her Royal Highness Camilla, the Duchess of Cornwall, for a visit. Launched the Truck Farm.

Celebrated our 10 year anniversary with the fact that more than 40,000 youth and their families discovered the power of fresh vegetables. Established the Perennial Society.